Ambassador Extraordinary and Plenipotentiary of Ukraine to Japan

―We understand and appreciate that you are an avid reader of Nikkei Asia. How is it useful for you?

I can say that Nikkei Asia is the number one source of information when it comes to gaining deep insights on the economy and politics in the region, and a publication that I access every day. It’s valuable because the experienced journalists explain what really is happening from the inside, not only about Japan where I am currently based, but also about China and the rest of Asia.

Nikkei Asia is also very well balanced for business professionals, in that it’s not too generic to just cater to the general public, nor is it targeted only for those with specific country or industry interests.

―For the Ukrainian government, for its people and businesses, what does Asia mean? How has its position (importance) changed over recent years?

Asia is increasingly important to us. In the past, being a part of the Soviet Union and located in Central Europe, we may have not paid enough attention to Asia. This clearly changed two years ago with the new government led by President Zelensky, like China becoming our largest trading partner since 2019 on the back of its economic growth. Understanding what will happen in Asia over the next decade very much matters to us and the world.

In this context, my book, the title of which can roughly be translated to English as “How to Work with Asia – Politics, Economy and Cultural Differences,” was just published in August in Ukraine. For those who want to build strong and long-term relations with Asian partners, it is only sensible to be aware of some unique procedures, bureaucracies, values and so on. The book is based on my 26 years of experience in the diplomatic arena and Nikkei Asia was one of the greatest references in authoring it.

―How are current trade relations between Ukraine and Asia? What are your expectations going forward?

Ukraine is one of the largest agricultural exporters in the world. It has been trading with European nations for many years, so we are used to their regulations and dealings. But exporting to Asia has been a unique experience with different distances and requirements.

Even among Asian countries, China and Japan, for example, are different. The latter is particularly demanding in terms of quality control. With Chinese companies, it is more often bilateral relationships, while Japanese companies – especially trading houses – tend to purchase our ingredients then integrate those in multinational supply chains. So, what appears to be an export from Ukraine to Europe or Africa on the surface could actually be a trade among local entities and partners of a Japanese trading house. By adjusting to these varied practices and relationships, we managed to increase exports, from grains to wine and dairy products and many others. 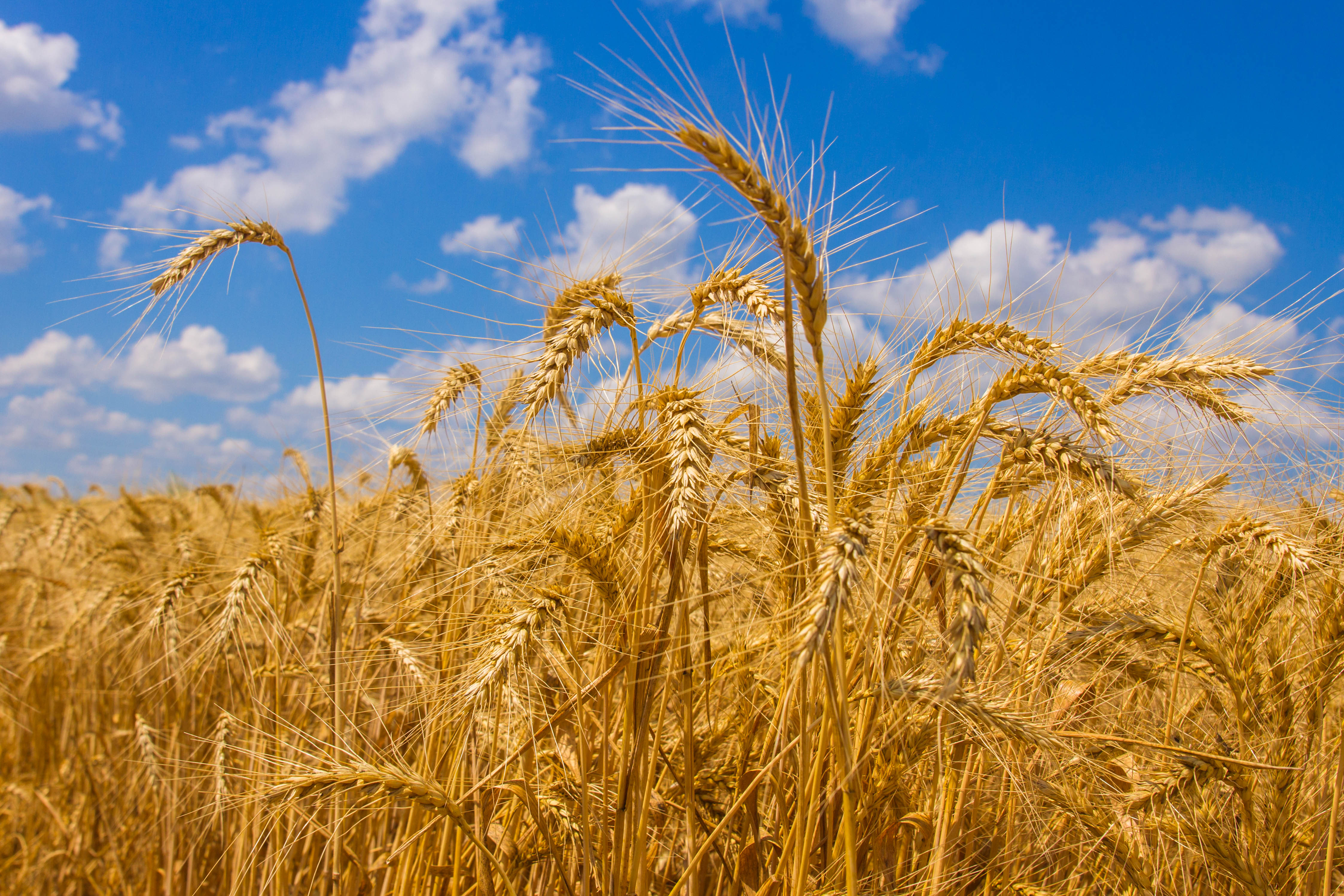 Southeast Asia is important too. We have succeeded in increasing agriculture exports to Vietnam last year and wish to do so with other populous countries such as Indonesia and Malaysia. I also want to highlight Ukraine’s technological capability. In line with our long-term traditions, we have been producing military equipment. One commercial example is our high caliber cargo airplanes that are famous for the ability to land anywhere, even in places without airports. These have a great potential to be utilized in areas with difficult access, namely for the oil and gas or mining industries in Asia.

―During your day, when and how do you check Nikkei Asia and other news sources? Do you have any feedback or requests?

Every morning at 7:00 am or earlier before office hours, I go through all the news stories and read about urgent issues as much as possible. Then after I deal with some routine tasks, generally around 2:00 pm or in the evening, I read more analytical pieces on broader topics.

It would be great if Nikkei Asia could shed light from time to time on how Asian businesses are affecting Central Europe and vice versa. 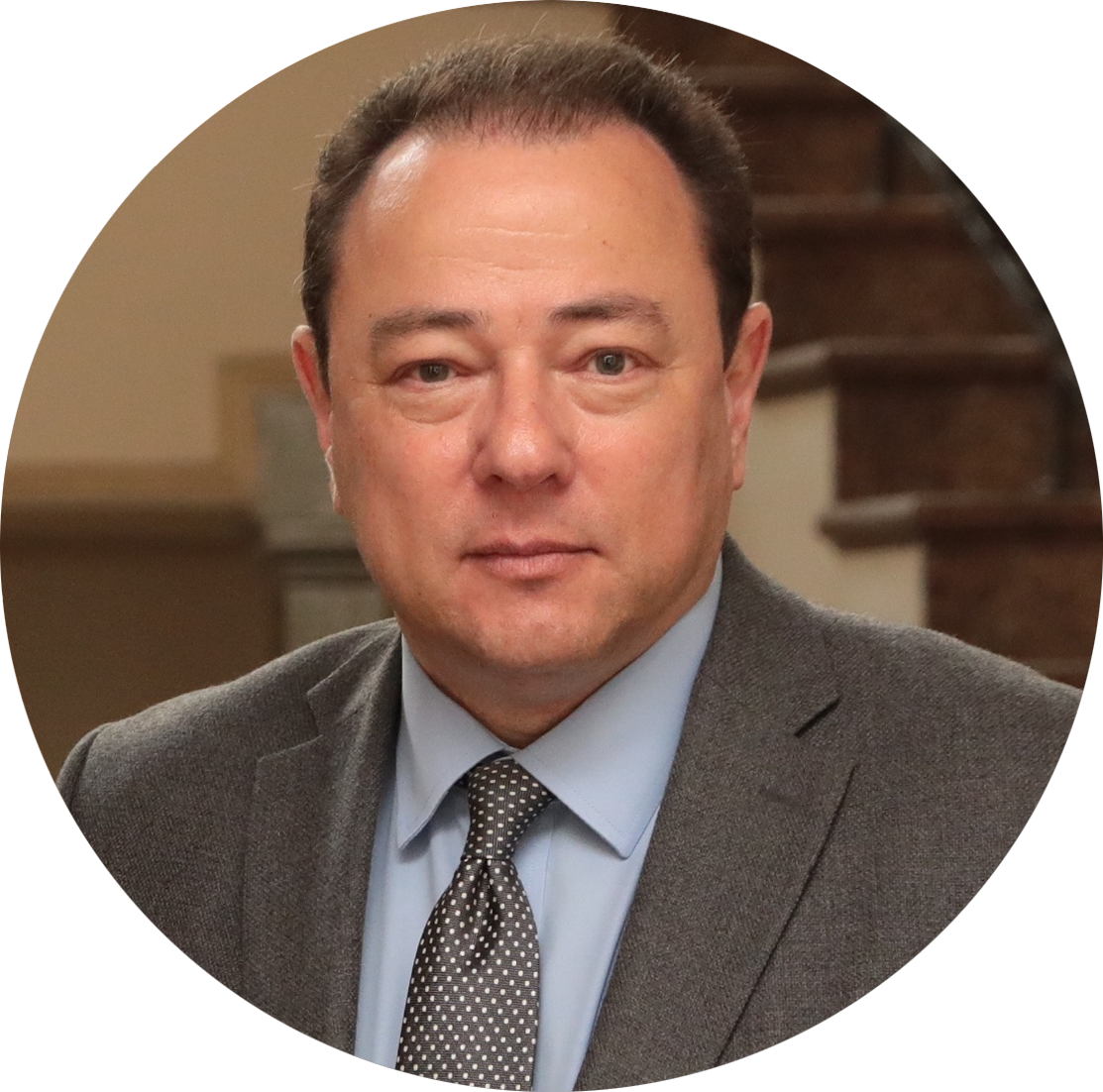 Ambassador Extraordinary and Plenipotentiary
of Ukraine to Japan

KORSUNSKY Sergiy has extensive professional experience with strategic planning and development, including energy, trade and investment policy, energy security, regional security, science and technology. He is a well-known expert on the geopolitic issues.

Author of more than 320 academic papers and other publications including 7 books, among them "Nonlinear waves in dispersive and dissipative systems with coupled fields" (Addison, Wesley. Longman, 1997), “Technology Transfer in the United States” (Kyiv, 2005), “Energy Diplomacy” (Kyiv, 2008), “Foreign Policy in Times of Transformations” (Kharkiv, 2020), “How to work with Asia --politics, economy and cultural differences” (Kharkiv, 2021).

Nikkei Inc. No reproduction without permission.